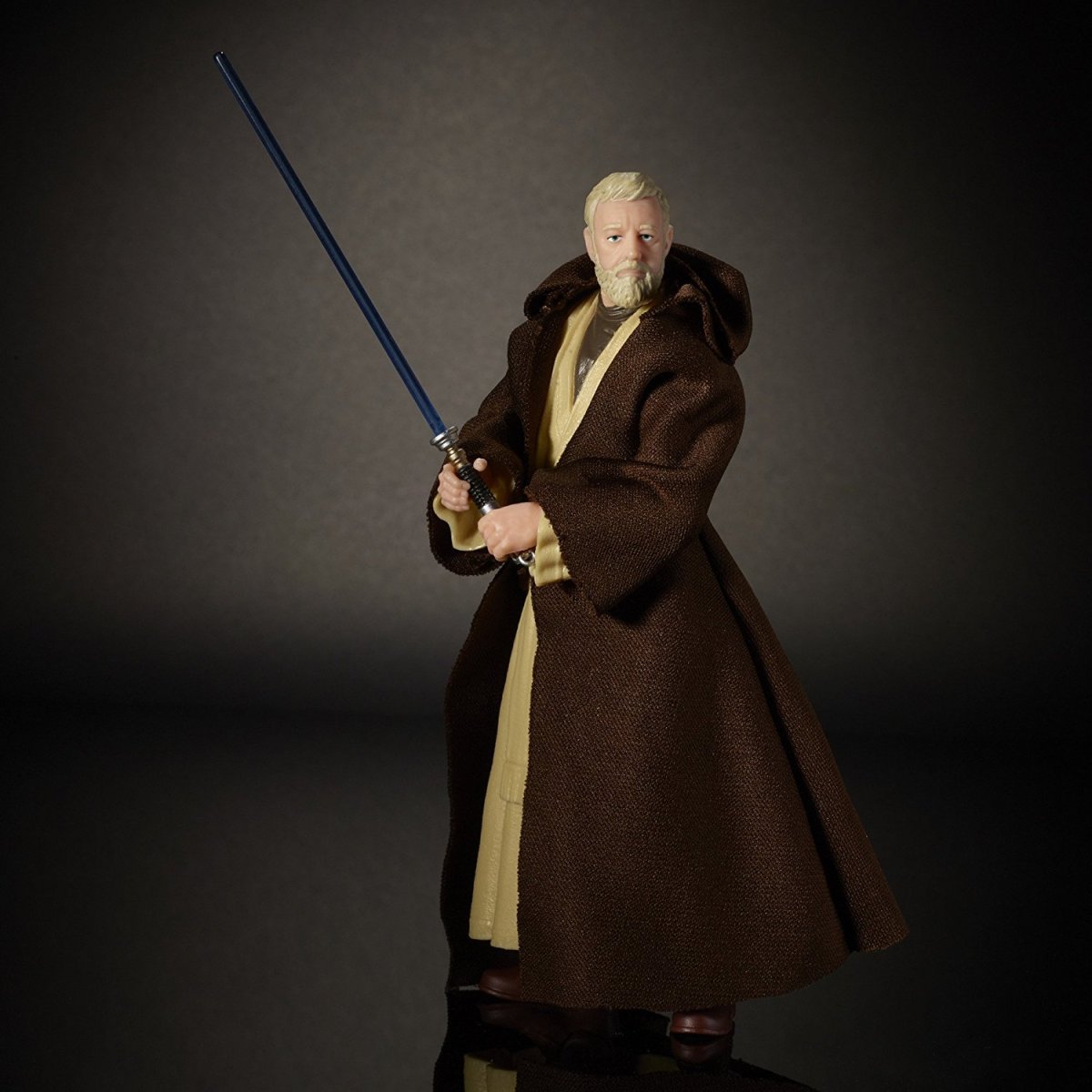 While we were staying at San Rafael I enjoyed watching the local gaggle of ducks that hung around dock “D”.  One of the local’s that lived on their boat also enjoyed them by providing a daily helping of dried cat food, said they loved it.

It was fascinating to watch how the male ducks watched and shadowed the female.  If she strayed too far off he would go, following at a discreet distance, ever watchful.  It reminded me of a husband dutifully following along as his wife goes shopping.  Then there were their evening chats.  Quacking to each other in a quiet way. At least that is the way it sounded to me.

The Captain did not perceive them in the same rosy way.  He said they were messy (which was true, they did mess up the docks) and they were loud during the night (I never heard them).  The Captain has supersonic hearing and the quiet quacking was a loud roar to him.  I would never have guessed that those ducks would nearly be the death of him, literally.

On several nights, he got up and chased them off the docks as they were conversing too much. Most of the time I was not even aware he had left the boat.

On the night before we left San Francisco, I woke up to find the Captain not in bed.  I looked and the hatch was open so I knew he was outside somewhere.  Then I heard the ducks quacking loudly.  He was on a mission.  I pulled myself up and looked out the port window and there he was.

That is exactly what I thought as I looked at him in his long dark bath robe, standing on the dock.

Then I laid back down and fell immediately to sleep until I heard the Captain making his entrance back into the cabin.  I looked up, he and his house coat were dripping wet!

If I had continued to look out the window I would have witnessed the following:  The Captain had with him the long-handled deck mop (and a good one) which he at that very moment raised into the air and swished it at the ducks (very much like a light sabre) and promptly stepped off the dock!

The Captain recovered himself from the water well enough and that is surprising considering he had injured his ribs from a previous fall.  A lesser person would have been in serious difficulty.

The next day we went to West Marine and Captain purchased a new deck mop; then attached a long thick foam tube to the handle.  Just in case he said it happens to “fall in the water”.

We did look for the mop in the hope it had floated. As we walked up and down the dock I could visualize where the mop went last night.

Duck Vader was breathing heavily, grasping the light sabre between his beak with Star Wars music playing in the background.

Currently letting 2019 unfold as it should View all posts by svgoodrain@gmail.com

One thought on “Duck Vader”